The club was created to make theatre/concert going easier for you. Theatre/concert tickets are obtained by the club at group rates.  AND, the club organises transport to get you there and get you back afterwards - it's a really secure way to travel.

The venues are mainly in Plymouth, Torbay and Exeter but we occasionally travel further afield.

We arrange to attend plays, musicals, operas and concerts, starting from Kingsbridge in Devon. We sometimes book matinees and other times evening performances, mostly mid-week (but not always).

The planned events are listed in club programmes issued about three or four times a year.

The object of the Club shall be as follows:

To promote and support the performing arts, in particular theatre, music and dance at a professional and local, amateur level to the South Hams population and their visitors

To provide convenient and safe access to the performing arts

“I feel spoilt to have such a diverse programme of live entertainment made so easy to attend.” 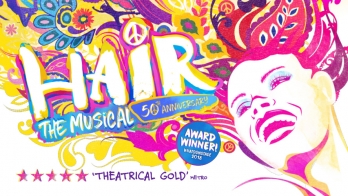 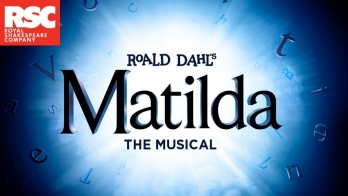 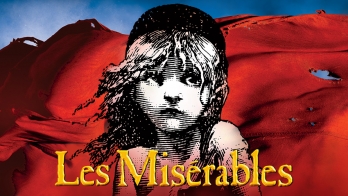 “It is a great way to see shows without the worry of driving and parking.”

We currently have around 300 members and offer a warm welcome to newcomers, see our Membership page.

The non-profit-making Club, which was formed in 1948 and is operated by volunteers, provides the opportunity for members to attend theatres and concert halls in the nearby cities of Plymouth and Exeter and the area of Torbay. We travel by coach from the bus station on the quay in Kingsbridge and collect additional members from villages en route. This saves the stress of driving to and parking in busy centres and provides a sociable environment for the trip. All bookings are made through the club's ticket secretary.

At present our main destinations are:

“You see something you wouldn't normally choose to see.”

“Good choice of shows in the programme.”

“You needn't worry about coming on your own; someone will always talk to you.”

“We are offered a very good choice of shows.”